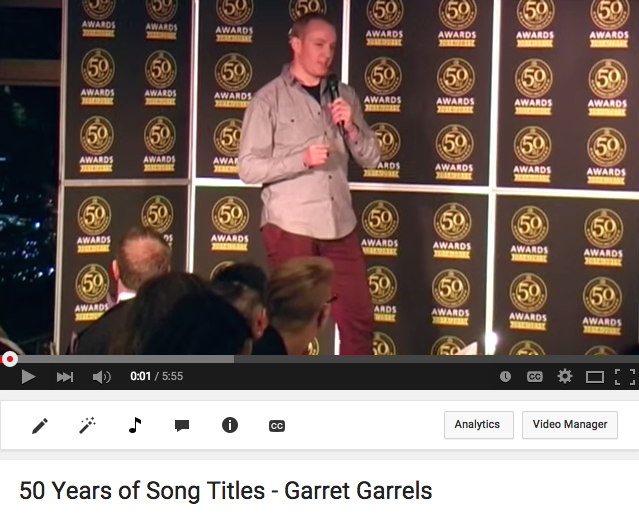 Posted in Uncategorized | Comments Off on 50 Years of Song Titles

My Life Through Song Titles 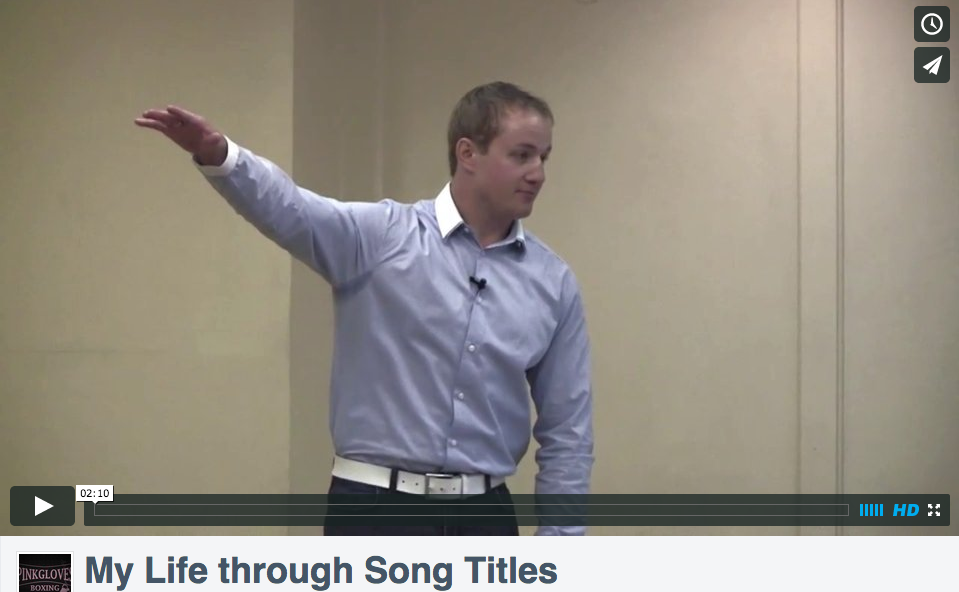 Posted in Uncategorized | Comments Off on My Life Through Song Titles 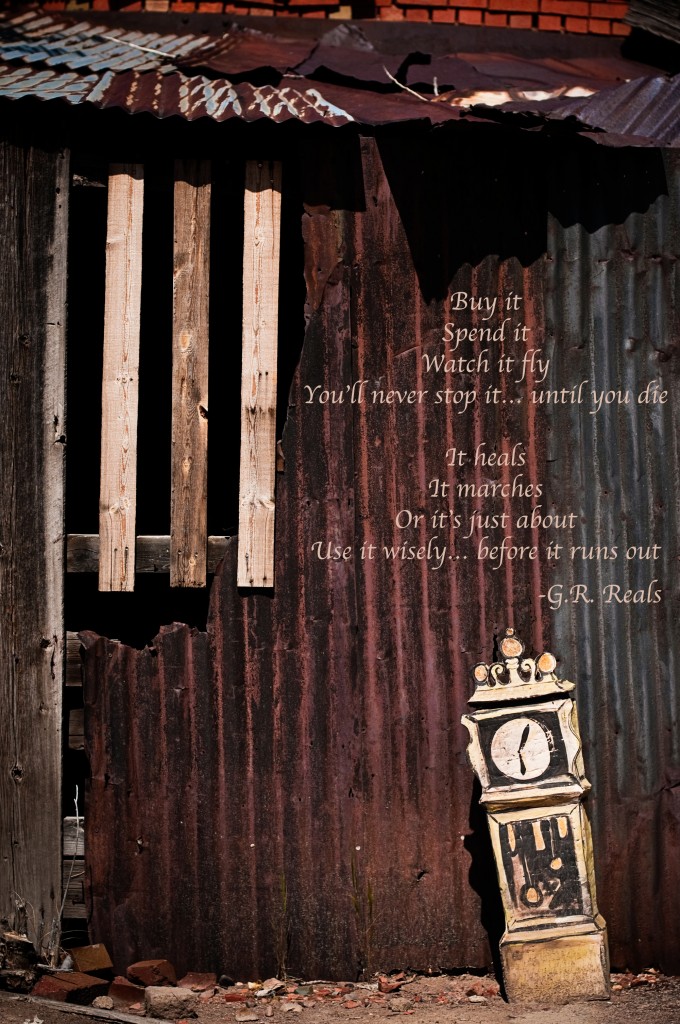 Posted in Uncategorized | Comments Off on A Riddle in Time – Garrels (G.R. Reals)
Posted on February 28, 2013 by admin 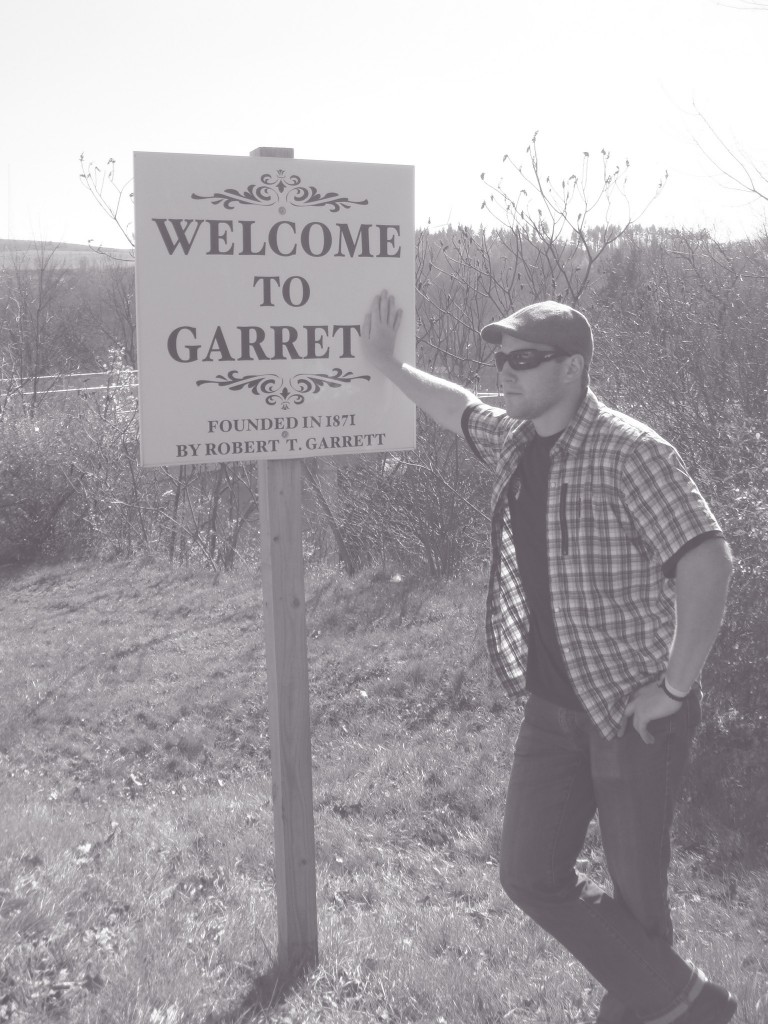 Posted in Uncategorized | Comments Off on 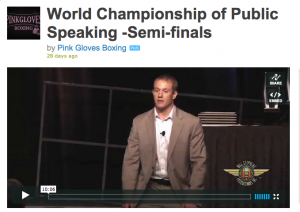 Posted in Uncategorized | Comments Off on A Champion’s Ocean 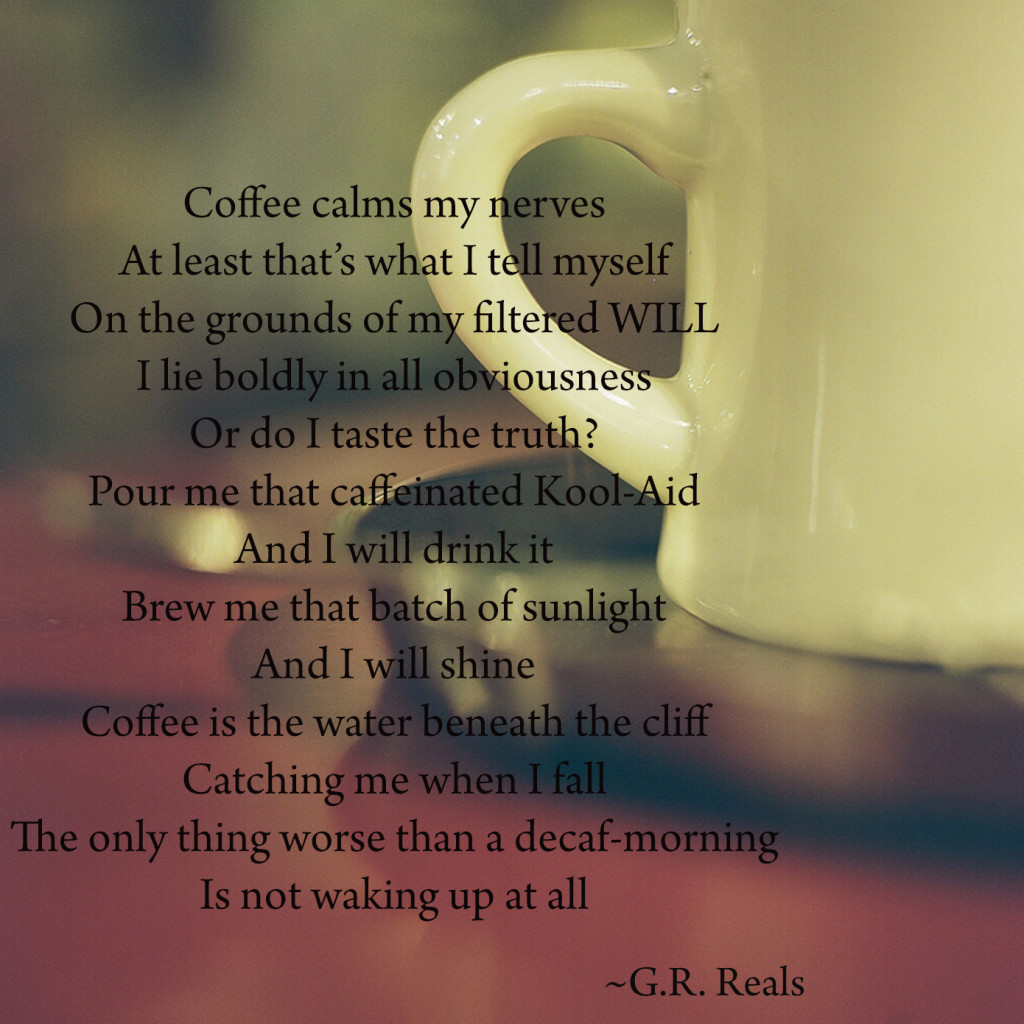 Posted in Uncategorized | Comments Off on Ode to Coffee

Posted in Uncategorized | Comments Off on 2010 Toastmasters Humorous Speech 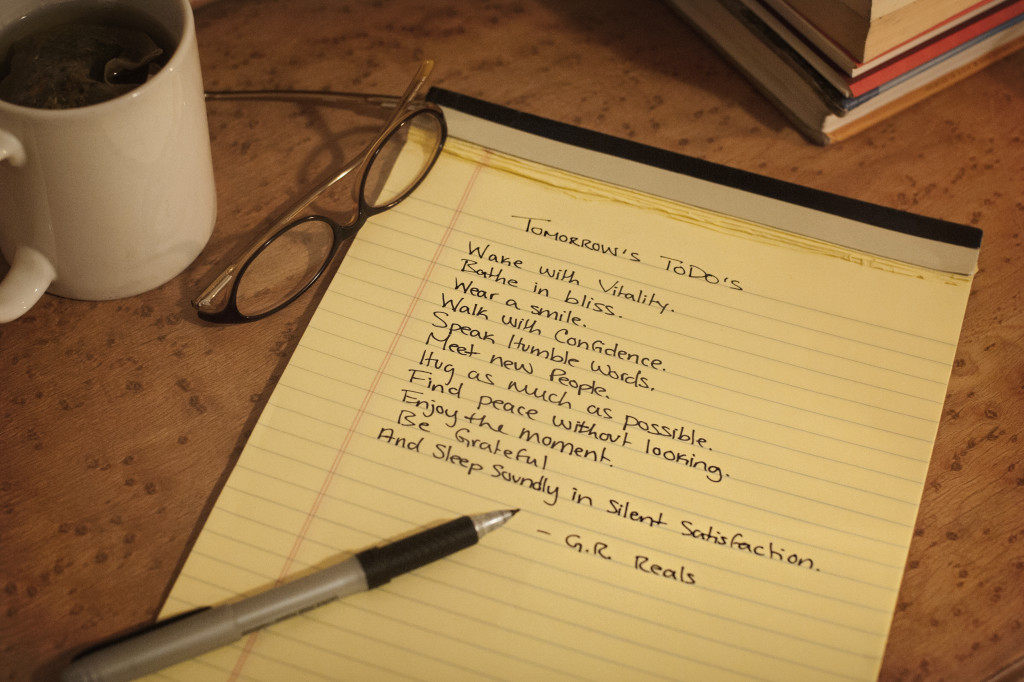 The Story of Imago Sui

A long time ago, there was a generous prince, Imago Sui, who was preparing for marriage. He was to meet with three women and make his choice of marriage after dating all three. He was a very new age prince, and wanted to make a careful decision choosing not only the woman that he liked most, but also the one who liked him most.

Imago was very exited to try his new gift out, and his date with the first woman was in 2 weeks. At his earliest convenience, he asked the mirror, “Mirror, does this girl think that I am physically attractive?”

To which the mirror responded, “She has been known to comment on the size of your nose. She wishes it was smaller.”

The young prince did not want people to criticize his face. He thought princes should have perfect faces and instantly got the best surgeon around to downsize his nose. “Perfect,” he thought. Soon after the surgery, Imago had his first date. Everything went very well, but he was eager to go on his second date.

Again, he questioned the magic mirror. “Mirror, does the second girl think that I am physically attractive?”

The mirror thought for a second and quickly responded, “I can hear her commenting on how your ears stick out from your head. In her mind the perfect man’s ears would sit in close to his head.”

“No problem,” Imago thought. “That is a quick fix.” He set up another surgery and had his ears fixed. The second date went even better than the first and the prince was again eager to meet the third girl. Just like before, he asked the mirror. “Mirror, does this girl think that I am physically attractive?”

The mirror sighed as if in deep thought before responding, “There is nothing physically that this girl wants to change in you.”

“Finally.” Imago said with clout. “I am the perfect specimen.” One week later, he met the third girl for his final date. She was a stunning beauty and very enticing to speak with. “This is the girl that I will ask to marry me.” The prince thought to himself. Despite his attraction to this girl, he sensed a disconnect in her behavior. He couldn’t quite figure it out. Speeding through the date, he couldn’t wait to ask the mirror what the disconnect was.

Right as he returned home he asked the mirror, “Mirror, you told me that this girl thought I was perfect. What is this disconnect I feel?”

“Ahh,” the mirror sighed. “I never said that she thought you were perfect. I simply said there is nothing physically the girl wishes to change. However, she feels that you are insecure and she finds your worry about physical features unattractive in itself.”

Imago was furious and he immediately sought out the Wiseman who gave the gift to him. “This so called gift is no gift at all,” the prince said. “The girl I wish to marry does not like me because of it.”

Pondering for a moment, the Wiseman stated, “I warned that you must be cautious. Have you ever asked the mirror how you think of yourself?”

To which Imago turned to the mirror. “Mirror, what do I think of myself.”

“Imago,” the mirror responded. “Once a courageous and confident man, you soon lost the very feature that brought you to power. Transformed like a butterfly turning back into a moth, you are now insecure and resentful of yourself.”

In dire frustration Imago shattered the mirror with his fist, and traveled to see the girl of his dreams. He apologized and explained that he would no longer worry about changing his physical features. He dropped down to one knee and with all his heart pronounced, “I have faltered from my self before, but will never again. My promise to you, my dear, is to always be the best version of myself and love you for who you are.”

The festival of marriage was vast and joyous. And Imago, the prince, soon became one of the greatest leaders the kingdom had ever seen.

Imago Sui was forever remembered as synonymous with self-image.
* Dr. Maxwell Maltz states in Psychocybernetics that self-image is the foundation of a person’s well being.